One of the reasons for us setting up the HomeSpace NZ website, was to write about our first hand experiences of the house buying process, be...

But interest rates mean that people can and will borrow more money to buy a house, as lower interest rates allow people to service larger mortgages. So this means that people can afford to pay more for houses, which when supply is also at record lows and demand and FOMO is at very high levels, it results in house prices being driven up. In the last year alone, it has been reported that house values have risen 20% on average, and much of this is due to the record low interest rates.

Another negative effect of these record low interest rates in New Zealand, is the negative effect it has on all those people who have savings and term deposits in New Zealand banks. When a bank reduces it's lending rates, it also reduces it's rates on term deposits and savings accounts. These record low interest rates mean that these people who have money saved in the bank receive less interest from the bank from their savings.  It has unfortunately now got to the level where after inflation, savers with money in the bank are now not really earning any money on their savings when you also take into account inflation and tax on the interest. It could be argued that peoples savings are losing value and buying power if they keep their money in the bank, when the interest rates are now so low.

Many savers including many 'mum and dad' investors who maybe older or retired, and may have saved a significant amount in the bank, relied on the interest they were making on these savings to supplement their NZ Superannuation. As a result of these record low interest rates, they have been forced to look at alternative ways to generate money from their savings, and in NZ the 'goto' investment vehicle is...you guessed it....buying houses.

So housing is where many of these savers are now investing their money, and these people are no becoming property investors and landlords, some for the first time . These new property investors benefit from the rent the house can bring in, and also the possibility of future capital gains on the house. Although after this period of massive house price inflation, large future capital gains in the future could be far from a certainty depending on what happens with the economy and government policies in the future around housing. So unfortunately many people who are in their retirement are now becoming a form of 'accidental' landlord.

The major downside of all of this, is that many of the houses that these people are buying, are at the lower priced end of the market, which are often the same exact houses that first home buyers are wanting to buy. Lower priced homes are often used as rentals, as investors can maximise their returns by buying houses as cheaply as possible, to make as much rent as possible from that property. This is just making the situation worse for first home buyers in New Zealand.

Over the last few months we have looked at quite a few houses that have been for sale. They were all family homes and owner occupied, which would have also been perfect for rentals. However many have ended up being purchased by investors, and only a few days after they have sold, we have seen them listed online as a new rental. So we wonder if the number of rentals in New Zealand is increasing as a result of these record low interest rates. But for every new investor buying up these homes, a first home buyer maybe missing out on their first home.

Also due to the bright line test requiring investors retain their houses for at least 5 years, else risking having to pay tax on capital gains etc, it means that these houses may not be released back onto the market to buy for half a decade at least, potentially constraining supply even more. There currently is a lack of supply and a lack of houses coming onto the market to be sold, and it appears one reason is because people more people are holding onto their houses.

Apparently the government wants to make it easier for first home buyers. But we can't see what they can do which will not further increase house prices. Subsidies or other schemes for first home buyers could have a similar effect in pushing up houses prices, as first home buyers could be competing with one another for the same houses, with a limited supply on the market. Lack of supply is a major part of the problem. Forcing a significant amount of investors out of the market by increasing the LVR requirements may help, but there is still a lack of houses being sold, and there doesn't appear to be any political appetite for allowing house prices to drop in price.

There is also talk of the official cash rate going negative, which may decrease interest rates even more. Interest rates in New Zealand are already at an historic low level, but negative rates could allow them to go even  lower than they currently are. Therefore low rates could allow house buyers to service an even larger mortgage, and therefore be prepared to pay more for a house, and therefore push up house prices even further.   Interest rates going lower is good for those that already own a house and have a mortgage, because it means that they are paying less each week in interest, and they also have the opportunity to pay off their mortgage quicker. But that doesn't help first home buyers who don't yet have a mortgage.

The NZ Housing Crisis is a political problem that no government has been able to solve, and we can't see too many changes occurring in 2021 that are going to make it any easier for first home buyers, unless something major occurs. If you are a first home buyer please comment below and share your opinion and thoughts. 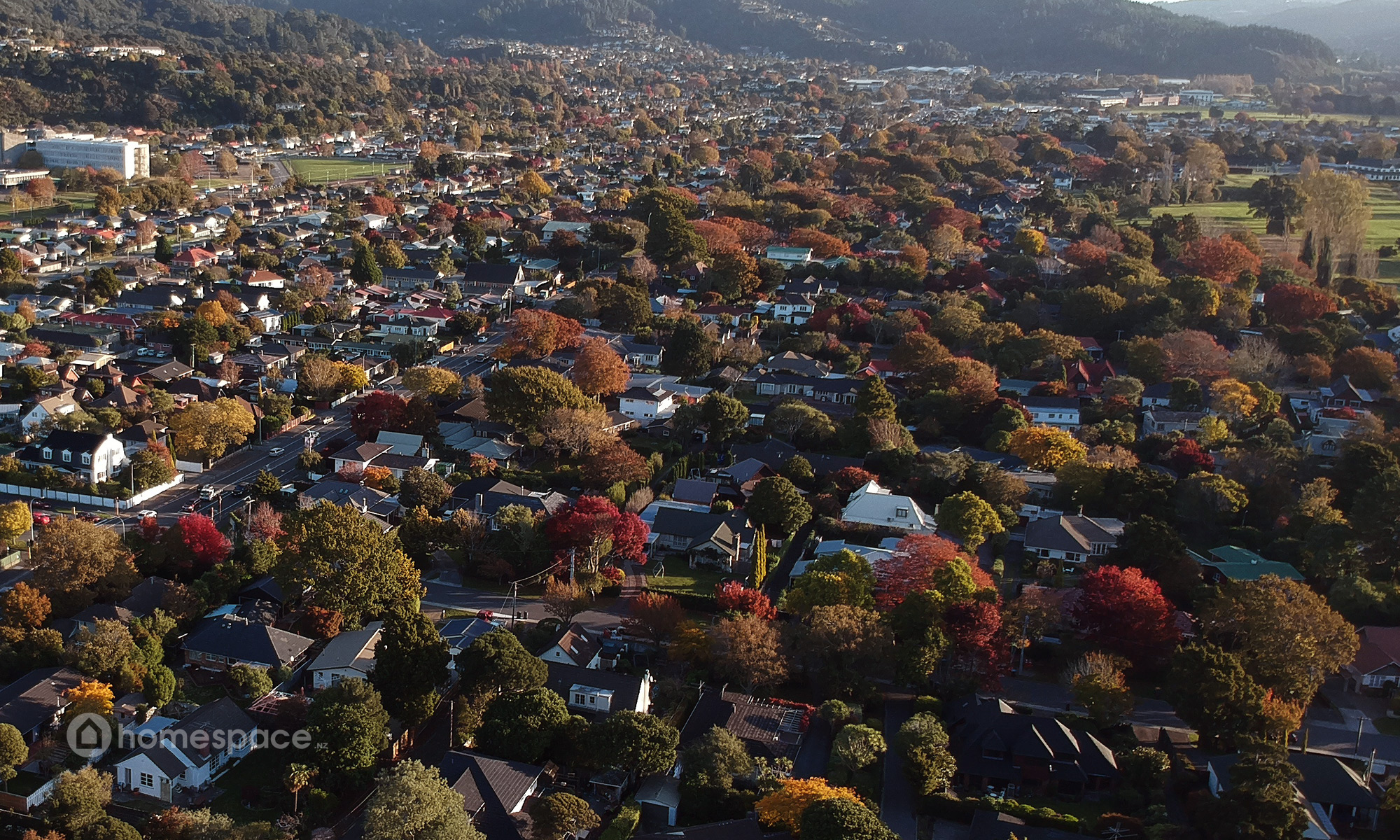