Every year there are various Apple iPhone 13 rumours and leaks over all internet. These iPhone 13 rumours speculate on all the new features it is likely to have. The iPhone is the swiss army knife of devices and is often the tool that is most used to interface with home automation tools around the home. So it is becoming an essential part of many peoples lives, from unlocking their car, to remotely turning on the air conditioning, so many people want to know if it is going to be worth upgrading to the latest version.

Below is a list of some of the Apple iPhone 13 rumours and leaks we have heard about so far in 2021. The new iPhone 13 is expected to be officially announced in September in 2021, so there are many months to go, and there are likely to be more and more rumours and leaks in coming months. We also rate how likely each of these rumours currently are. This years Apple iPhone 13 doesn't appear to be a major update in terms of the overall look and form factor, so the different iPhone models are likely to remain the same or very similar visually.

One of the contentious iPhone design decisions with the face ID generation of iPhone designs, which started back with the iPhone X , is the dreaded notch. We don't think anyone actually likes it, and it looks dated when compared to the 2021 generation of Android smart phones.  The size of the iPhone notch hasn't really changed much over the years. But that is expected to change with the iPhone 13, with a slightly thinner notch. It is expected that Apple will eventually go notch free with a future version, by possibly having it’s front facing cameras under the screen, and possibly using an under screen finger print sensor, to provide additional security. Some Android phones do now infact have under screen front cameras, but it has yet to be perfected, as the camera quality isn't that great yet.
Chance of this rumour coming true: VERY LIKELY 8/10

An ‘Always On Display’ iPhone has been a common rumour for several years. Especially since Apple moved to using OLED displays. We expect Apple will introduce an ‘Always On Display’ feature this year, but we wouldn't be surprised if they only include it on their iPhone 13 Pro models. The always on display is likely to be very minimal, with the time and date and a few app icons for notifications, and work in a similar way to the ‘Always On Display’ on the Apple Watch. We have had an always on display on our Samsung Note device for several years and it is a great feature to have, and doesn't appear to affect battery life.
Chance of this rumour coming true: VERY LIKELY 7/10

Promotion 120Hz displays for iPhone Pro models was a feature which was expected with the 2020 iPhone 12 last year, but it didn’t happen. As the iPad Pros have had ProMotion 120 Hz refresh rate displays for several years, there is no real reason for Apple to delay this feature any longer for their premium iPhone 13 Pro models. We however expect that Apple will keep this feature reserved solely for their iPhone Pro models, and won’t include it on the regular iPhone 13 models. This will create a point of difference between their iPhone Pro models, and their regular iPhone models. This would also mirror the way that Apple restrict ProMotion to their Apple iPad Pro models, and ProMotion wasn’t included on their newest iPad Air or cheaper iPad models.
Chance of this iPhone rumour coming true: VERY LIKELY 9/10

Better cameras and lenses, especially on the pro models.

We expect that most Apple iPhone 13 models will have improved cameras, with the best lenses and features being reserved for their iPhone 13 Pro models. There is also a rumour that the Ultra wide camera will be included on all models 2021 models of iPhone, so it won’t just be restricted to iPhone 13 Pro models.
Chance of this rumour coming true: VERY LIKELY 10/10

When Apple moved to an almost all screen iPhone form factor with the iPhone X, the technology didn’t exist for a reliable under screen finger print sensor. But it is now a technology that has become more mature and reliable, and we wouldn’t be surprised to see it included as an alternative authentication method to Face ID. Or it being used in conjunction with Face ID. It is also possible that Apple may include Touch ID on the power button, in the same way they did with the iPad Air 2020.
Chance of this rumour coming true: POSSIBLE 5/10

Portrait Video & Depth of Field being able to be changed in Post Production.

We expect that Portrait video with the ability to change the depth of field in video during post production will be a major feature that Apple could release with their Apple iPhone 13 Pro models for 2021. We expect that if Apple does release this feature, that it will give the Pro models a major point of difference over their non pro models.
Chance of this rumour coming true: LIKELY 7/10

Reverse charging is a feature that some manufacturers like Samsung has had for several years. It is a good idea, and we wouldn't’ be surprised to see the 2021 iPhone 13 with limited ability to do this. Although Apple may restrict it to iPhone 13 Pro models. We think the best implementation would be with low power devices like Apple AirPods, or the rumored Apple Airtags, rather than using it to charge other phones, which could drain the battery entirely.
Chance of this rumour coming true: POSSIBLE 6/10

The iPhone Name - iPhone 13, iPhone 12S or something else?

The iPhone numbering system over recent years has been quite predicable. Every second year Apple used to release an S model, such as the iPhone 5S, 6S, XS, but this has become less common in recent years. As a result the next iphone is likely to be named the iPhone 13, rather than the iPhone 12S.  However the number13 isn't considered to be the most lucky number in western countries, so it wouldn't be a surprise if the numbering system was changed again. Also 2021 isn't expected to be a major iPhone design change, so Apple may go back to the S naming scheme again, by calling it the iPhone 12S. Maybe they will just call it the iPhone. Or maybe they will follow Samsungs numbering, and base it on the year. Eg iPhone 21.

Please note that all of the above rumoured features are just that, rumours. So it is possible that none of these rumoured features will actually make it into the new 2021 iPhone lineup. Or maybe it will get just a  few of these features. But if Apple are able to include most of these features, it will make it a good upgrade over the 2020 iPhone 12 models.
It will be interesting to see how many of these iPhone 13 rumours and leaks are actually true. Over the years rumours and leaks have proven to be very accurate, and as a result there are often very few surprises when the new iPhone models are announced by Apple.
If you come across any other iPhone 13 rumours or leaks, please leave a comment below. We are always interested in learning about new iPhone rumours and leaks. 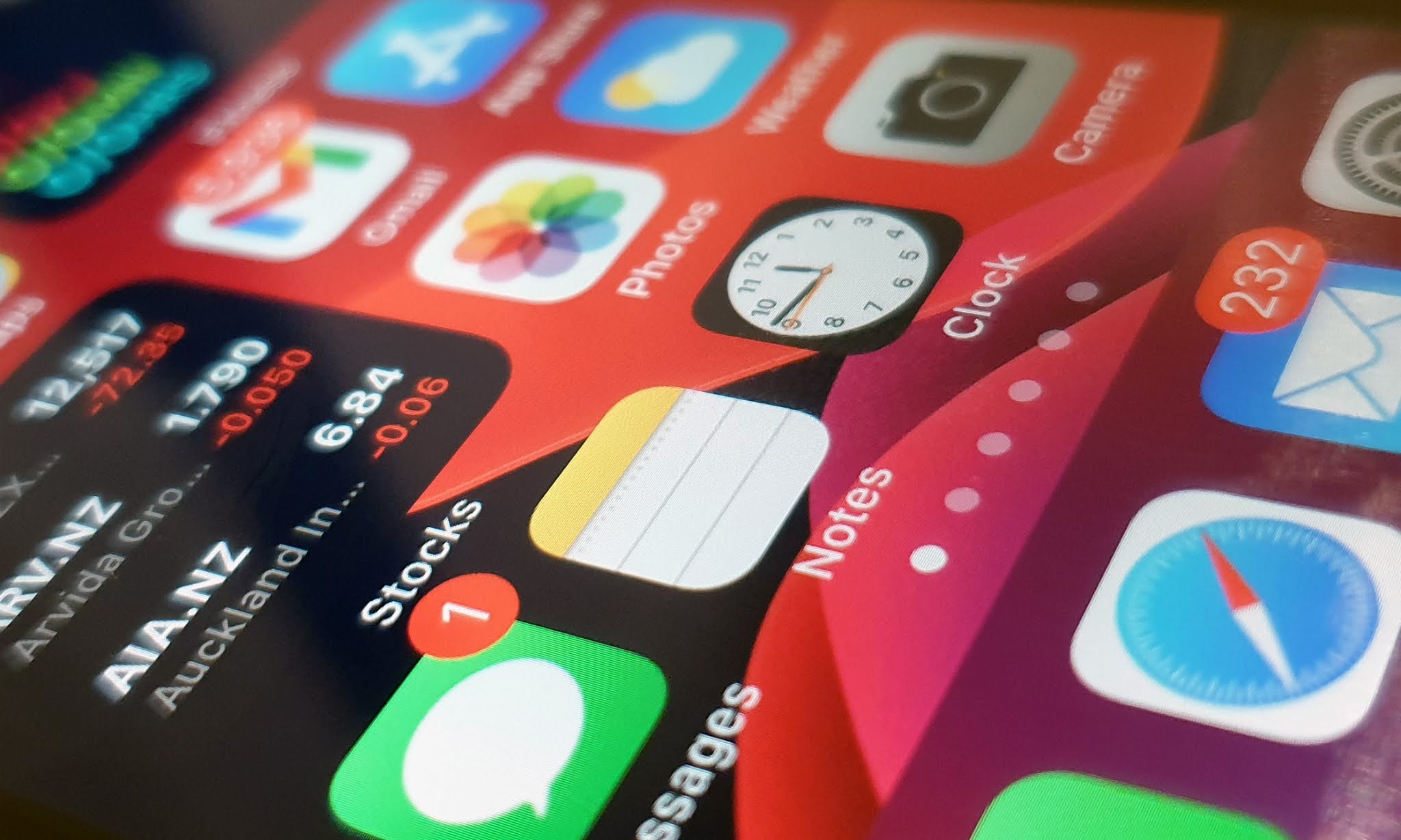