Is the party finally about to end for NZ house sellers? - OPINION

There is no beating around the bush, New Zealand house sellers have been having a massive party over recent years with the insane capital ga... 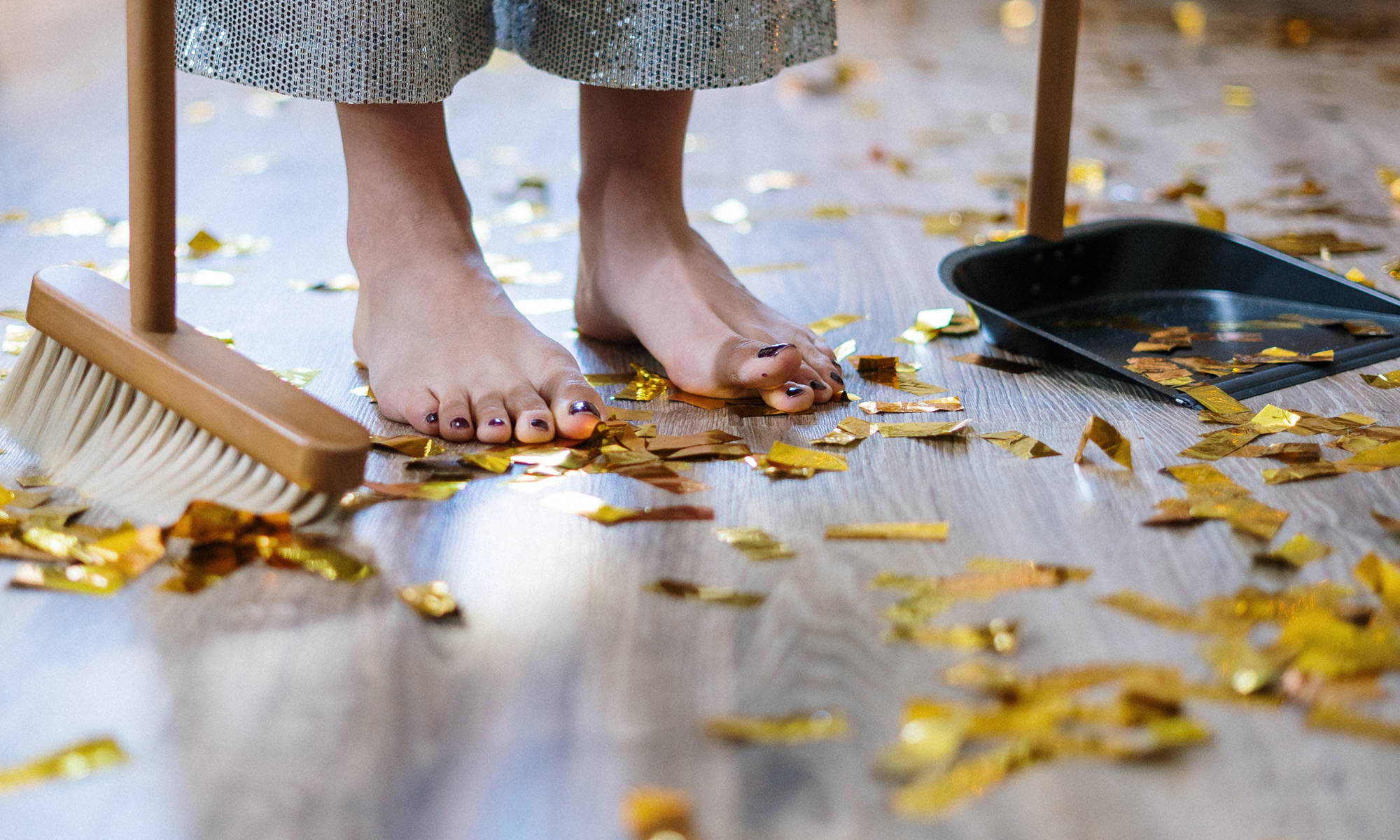 There is no beating around the bush, New Zealand house sellers have been having a massive party over recent years with the insane capital gains many have achieved. No more has it been a party, than in the last year, where house prices have risen on average by well over 20%.

These price rises over recent years have been largely driven by two main factors. The emergency low level interest rates, and a lack of supply of houses on the market combined with the increased demand. This has resulted in a housing crisis which has spanned more than a decade and continues to worsen, potentially locking a generation out of home ownership.

However like all parties, eventually the music stops and the party ends. On Wednesday the 26/05/2021, the Reserve Bank of New Zealand announced its latest monetary Policy Statement, and with it they issued some warnings for home buyers taking out mortgages.

This warning included "Think about what the long term average interest rates, not what you are being offered"

Obviously the rates that are currently being offered by lending institutions are incredibly low historically, as essentially they are abnormally  low in order to stimulate the economy. But historically interest rates have been a lot higher. In the 80's for example, interest rates were in the high double digits. Even 8% is historically quite a low interest rate, but if many mortgage holders had to pay 8%, it is possible many could really struggle.

The Reserve Bank also expects that house price growth in New Zealand will drop to almost zero as a result of the Governments changes around the Brightline extension, and the changes to mortgage interest deductibility for residential housing investors. This may not be good for people who have recently purchased a home, or or prospective house buyers and investors expecting to get good capital gains in the short to medium term. But is could be good for First Home Buyers, who actually want a house to live in long term, and don't want to pay too much.

So will the party finally end for NZ house sellers, and will the market finally come a buyers market again. Or will house prices defy all the experts predications once again, and continue rising? Comment below to voice your opinion.

Photo by cottonbro from Pexels