NZ Home Prices Up Nearly 30% In One Year - OPINION

News came out this week that NZ Home prices have now increased by nearly 30% on average across New Zealand since May 2020. A whopping 30% in...

News came out this week that NZ Home prices have now increased by nearly 30% on average across New Zealand since May 2020. A whopping 30% in just a year is obviously insane and New Zealand now finds itself in a ridiculous situation. The longer these insane house price rises continue in New Zealand, the worse it is going to get.

Some younger people who have never owned a house may now be completely priced out of the market, and they could face being lifetime renters if they remain living in New Zealand. New Zealand house prices are some of the highest in the world compared to earnings. New Zealands house price inflation during just the last year and a half, has had some of the largest increases in the world.

New Zealand house prices have increased a quarter of a trillion dollars in the last year, largely fueled by cheap money being lent by banks. The Reserve Bank decided to use Quantitative Easing in 2020, often referred to as money printing, which was used to simulate the economy and try and make people spend. But much of this money got lent to people to buy houses,  inflating asset prices, rather than being lent directly to businesses. They also removed LVRs (Loan to Value Ratios), allowing investors to flood into the market and buy up houses at the lower end of the market with the cheap money, directly competing with First Home Buyers.

The net result of all of this was that anyone who owned a house benefited significantly from these changes, while people without a house will end up having to pay significantly more to buy a house now and in the future.

Approximately $200,000 has been added onto the price of an average house in New Zealand since the QE program started. This means that younger people who don't own a house, if they were to purchase an average house today, they face an additional $200,000 being added onto their mortgage as a direct result of this. So younger people end up paying a big price for what has happened.

The Government and Reserve Bank are obviously watching the housing market very closely. But they want to wait and see what effects recent tax and other changes will have on the market, before they will do much else. They want to be careful not to crash the housing market.

News this week was that the Reserve Bank wants to bring in Debt To Income ratios (DTI ratios)  But these could also take some time to be introduced. The Government don't want these to negatively affect First Home Buyers from being able to buy a first home. But in our opinion, one of the reasons for DTI ratios, is to prevent First home buyers from borrowing too much and putting themselves at future financial risks, especially when interest rates rise. If First Home Buyers can't afford to borrow enough money to buy a house, then the Government should look at other ways to help first home buyers.

Kiwibuild was supposed to be the solution for First Home Buyer, but if you go to the Kiwibuild website, and search for houses, there are very few. It has been a complete failure for the vast majority of First Home Buyers.

The big problem at the moment for any First Home Buyer wanting to buy a house, is that there are only about 15,000 houses currently for sale on the market. That is 15,000 for the entire country! This is about half the number that are normally for sale in May. So it is a very bad time to be buying because not only are you competing against other home buyers and investors, many which are panicking with FOMO (Fear of missing out). But there isn't the inventory on the market to buy, so there is a very poor selection of houses. Any good houses, buyers will likely face a multi-offer situation, which will likely bid the price up to an insane high level. First Home Buyers also risk buying a lemon of a house of the panic buy due to FOMO.

The whole housing situation in New Zealand is a mess and has only gotten significantly worse. The only real hope First Home Buyers have in the future is that house prices will fall. But the Government doesn't appear to want that to happen, they only want house price 'growth' to slow down.  Incomes are unlikely to rise dramatically to meet these insane house price rises, and it could take decades for incomes to catch up to current house prices.

The only other solution some younger New Zealands may face, is moving to Australia or further a field. New Zealand now faces a Brain Drain 2.0 as a direct result of the NZ Housing Crisis. What successful younger New Zealander wants to be forced into being a lifetime renter in New Zealand, solely because houses have become so insanely over priced and inflated? 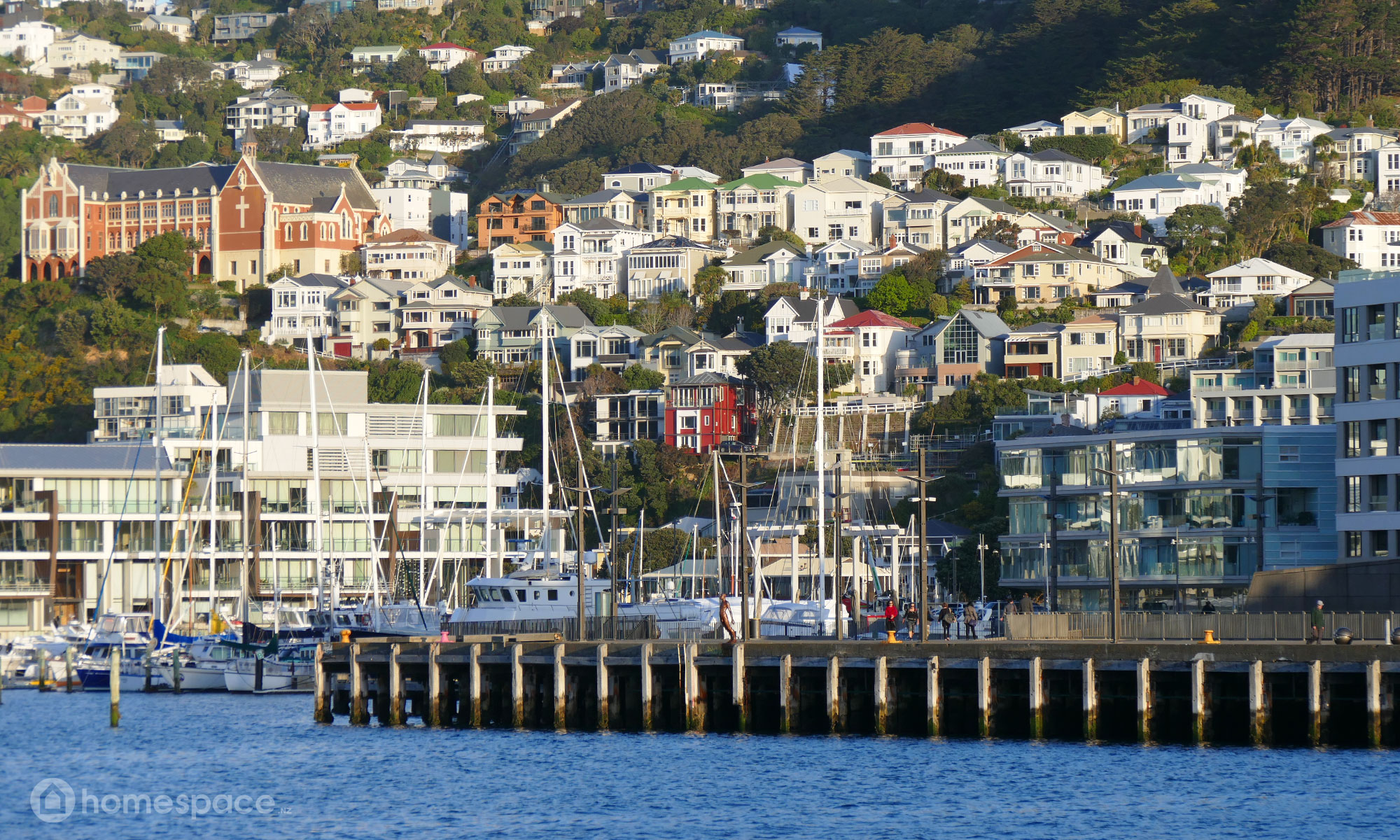